Lyor Cohen Reflects On His Time at YouTube, and the Tech Giant's Relationship with the Music Industry 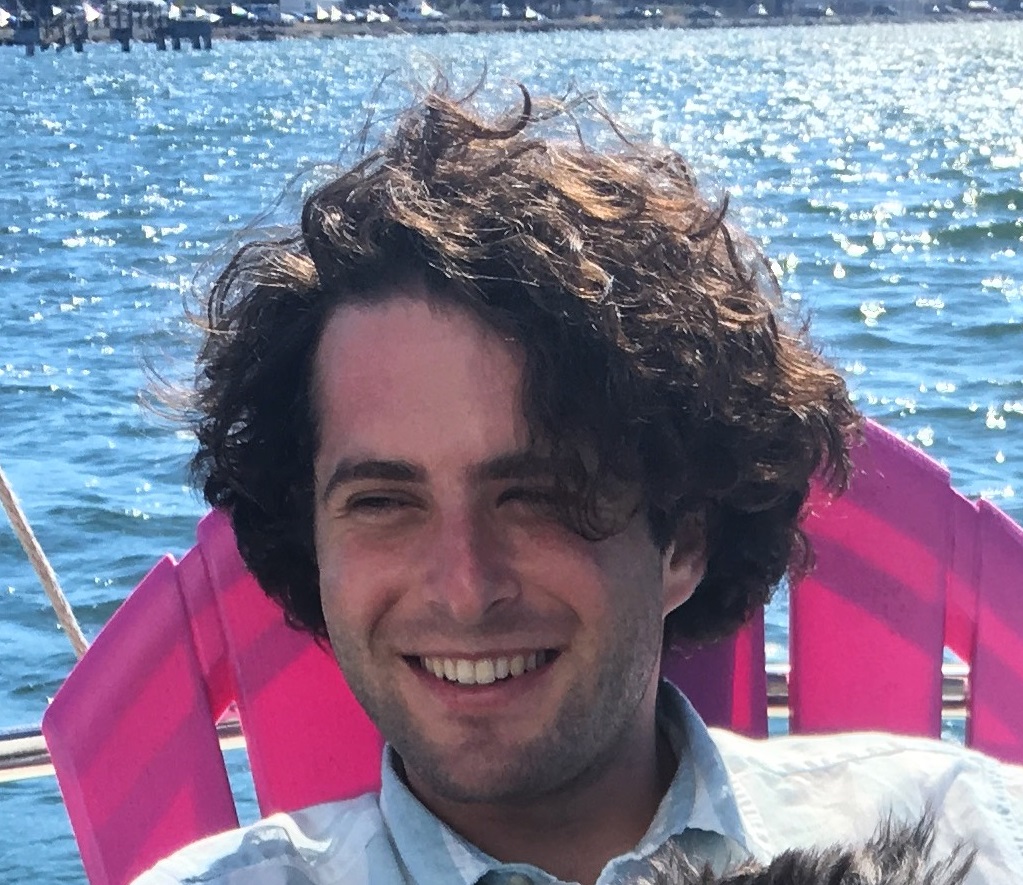 By
Arieh Berl
in
Industry

What To Take Away from Lyor Cohen’s Blog Post

Lyor Cohen was a major record executive for Def Jam, Warner, and 300 before joining YouTube in 2016 to become the global head of music. Last month, Cohen published a post on YouTube’s blog to discuss his experience with the company to discuss the relationship between tech and the music industry. In the post Cohen seemed positive the two could come together to move the industry forward. ‘I joined Google and YouTube because I saw a great opportunity to bring tech and music together and do right by artists, the industry and fans’. However, he laid out five observations he had during his time with YouTube that were and that ‘there’s still a disconnect between YouTube and the rest of the industry’.

The points laid out in the original post were

Cohen here acknowledged the fact that YouTube was late to the game on offering subscription services compared to companies like Soundcloud, Spotify, and Apple Music. However, he stated, “The team is serious about subscriptions. And now with YouTube Music and Google Play Music merging, I’m confident they will build an even better subscription service”.

The Twin-Engine is in reference to subscription revenue and ad-revenue growing together. Even though digital subscription revenue is still a relatively new business model, it is already generating billions of dollars in revenue for the music industry, and Cohen believes that “it’s a real and rapidly growing source of cash for labels and artists today”. Advertising is also bringing in lots of money to the industry and is continuing to grow within digital platforms.

Cohen here stresses the importance of transparency between labels, publishers and YouTube to move the industry forward. “Artists and songwriters need to truly understand what they’re making on different platforms. It’s not enough for YouTube to say that it’s paid over $1 billion to the industry from ads. We (the labels, publishers and YouTube) must shine a light on artist royalties, show them how much they make from ads compared to subscriptions by geography and see how high their revenue is in the U.S. and compared to other services”.

If a video goes viral and it monetized, YouTube can make up a large portion of an artist’s revenue. However, Cohen pointed out that YouTube could do a better job of promoting and breaking new artists. “YouTube needs to find new ways to promote and break artists and their albums so they have a chance to shine on the platform and connect with their fans”. Perhaps Cohen could be drawing inspiration from Apple Music’s Connect feature, which allows artists to share videos and other content posts with their fans directly.

Safe Harbor is in reference to the provision in the DMCA that states that digital service providers are not responsible to the content that gets uploaded to their platform by their users. However now with YouTube’s “Content ID helps the proper rights holders earn money on their work no matter who uploads their music”.

The overall tone of the post was very optimistic, as Cohen seems very set on moving the digital music industry forward. We are all looking forward to see how YouTube grows and continues to evolve to properly pay artists and rights holders.

Hi, my name is Arieh. I am from Oakland, CA and love music. I graduated Northeastern University in 2016 with a degree in Music Business and Entrepreneurship. In my time in the music industry, I have been able to work at great companies with great people at Columbia Records, Spotify, Universal Music Group, Paradigm, and NPR. I love surfing, hiking, and producing music with great artists in my studio in Silver Lake

Industry
Lyor Cohen Reflects On His Time at YouTube, and the Tech Giant's Relationship with the Music Industry
Industry
Streaming Royalty Payments for Independent Labels Grow Expotentially in 2017
Industry
Microsoft Is Shutting Down Groove Music -- How To Check For Mechanical Royalties Before It's Too Late

Every month nearly 1,000,000 tracks are added to the digital music ecosystem. See if you're missing out on any entitlements.
SIGN UP TODAY   ❯